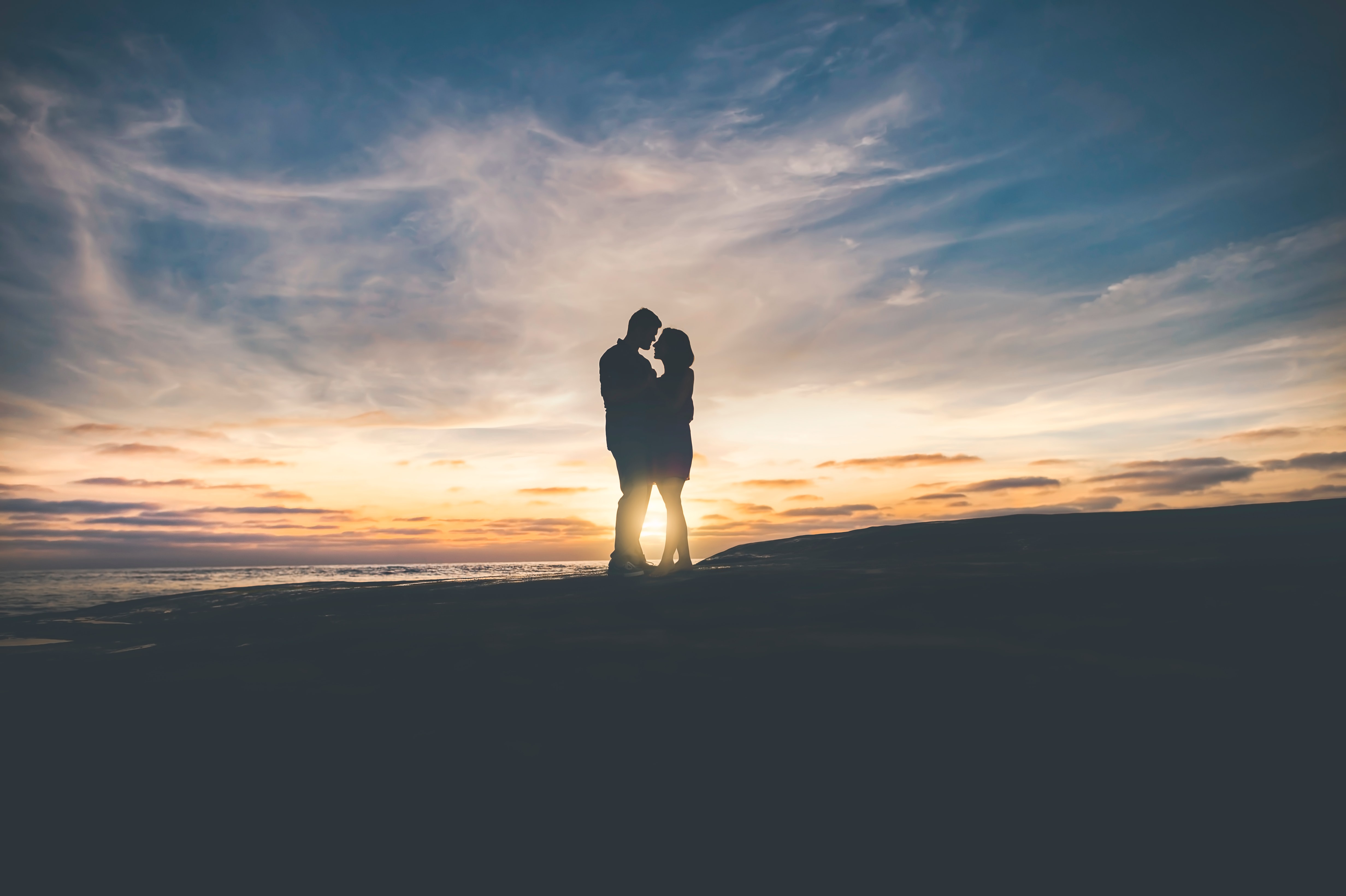 Photo by frank mckenna on Unsplash

Creating a love story between two of the characters in your novel. Charming and intriguing? Or an unnecessary move that takes away from the main focus of the story?

Well, it depends how it's executed.

Writing a romantic subplot can be tricky as it's challenging to strike the right balance between being cheesy and overkill, and being a purposeful addition to your novel.

You may be wondering – why would anybody want to read about a blossoming relationship in their fantasy book for example, when they can just pick up a romance and be done with it?

The reality is, most people actually do enjoy romance, but don't want it to be the driving force behind the stories they choose to read. Romance is a big part of our lives, so adding an element of such within a plot can help to make characters appear more realistic and add another dimension to the storyline. However, get this wrong and it might just be enough to make your readers cringe and put the book down.

So let's delve in to how to get it right.

When writing a romantic subplot in your novel, you should try to build it up gradually. This helps you to not only avoid the storyline becoming too intense, too quickly, but it prevents readers from feeling as though the romance is rushed, taking over the story and eye-roll worthy.

An early introduction or indication that there is or will be chemistry or a relationship between characters will help you to pace your subplot, giving you and the readers plenty of time to take in the budding romance.

Karen Marie Moning’s Fever series is renowned for its slow burner romantic subplots. Darkfever is the first book in the urban fantasy series. It quickly introduces the growing relationship between the characters of Mac and Barrons, whilst the main plot explores how the life of a once ordinary, twenty-first-century woman, Mac, gets turned around following the murder of her sister.

It’s easy to get carried away with the excitement of writing about romance, but don’t let this sway your novel in the wrong direction.

A romantic subplot should add depth to a story, not become the focus of the entire thing. It’s important not to forget that romance within a novel does not equal a romance novel; if your readers wanted to have read a gushy romance book, they would have.

Have a clear purpose

First, ask yourself whether the two characters you want to create a romance between actually have chemistry, or does creating a romance between them feel forced? If the answer is the latter, then adding a romantic subplot may be complicating your novel where it's not needed.

A romantic subplot should be there to help develop character and even sometimes, plot. It's a tool to make your story that more relatable and therefore engaging to a wider audience. But if your purpose is to write a romantic subplot to tick a box, it might be worth giving it a miss or going back to the drawing board, as readers will spot writing a romantic subplot as an afterthought a mile off.

If you're not quite sure how to execute a romantic subplot in your non-romance book, have a look at some of the most popular romance tropes for guidance. They're popular for a reason.

Will your romantic subplot involve a meet cute? Will you go with an enemies-to-lovers storyline? Or will it be a friends-to-lovers situation?

The Hating Game by Sally Thorne is a prime example of an enemies-to-lovers story, giving readers an insight into a rise of tensions between characters, that eventually leads them (Lucy and Josh) to, in fact, not hating each other so much after all.

It’s a wise idea to know your characters before writing a romantic subplot between them.

As we saw in the example of Sally Thorne’s The Hating Game, having two characters go from absolutely hating each other to being deeply in love is not something you as a writer have to avoid. The problem lies when you haven't developed the characters’ dynamic enough, so readers had no indication that this was where your story was heading and are left feeling a bit blindsided and robbed of the opportunity to root for the couple in question.

There needs to be an evolution of the characters’ feelings towards each other, in how you develop the characters themselves and their relationships.

One way to help develop your character dynamics is by using dialogue. Dialogue is a substantial part of character development, however, is a skill in writing that can be difficult to get right. I wrote a handy guide to writing dialogue a little while back which explains the best way to incorporate dialogue into your novel if you’re struggling.

Remove the cliché and perfection

Finally, just like real life relationships, your romantic subplot doesn’t need to be cliché and ‘perfect’! We readers want to see relationships that we can relate to so it’s probably best to leave the insta-love out of your novel to try and make it more realistic!

Writing a romantic subplot can be great fun, so don’t be put off by what could go wrong. However, ultimately, a romantic subplot is not an obligatory feature of a novel, so if it doesn't feel right for you or your story, don't stress.

If you’re an author looking for guidance on writing a romantic subplot, or not quite sure whether you're getting it right, I offer a manuscript critique service in which I offer feedback on all of the larger elements of your story, including the execution of your romantic subplot.

And that's all from me. Until the next time,