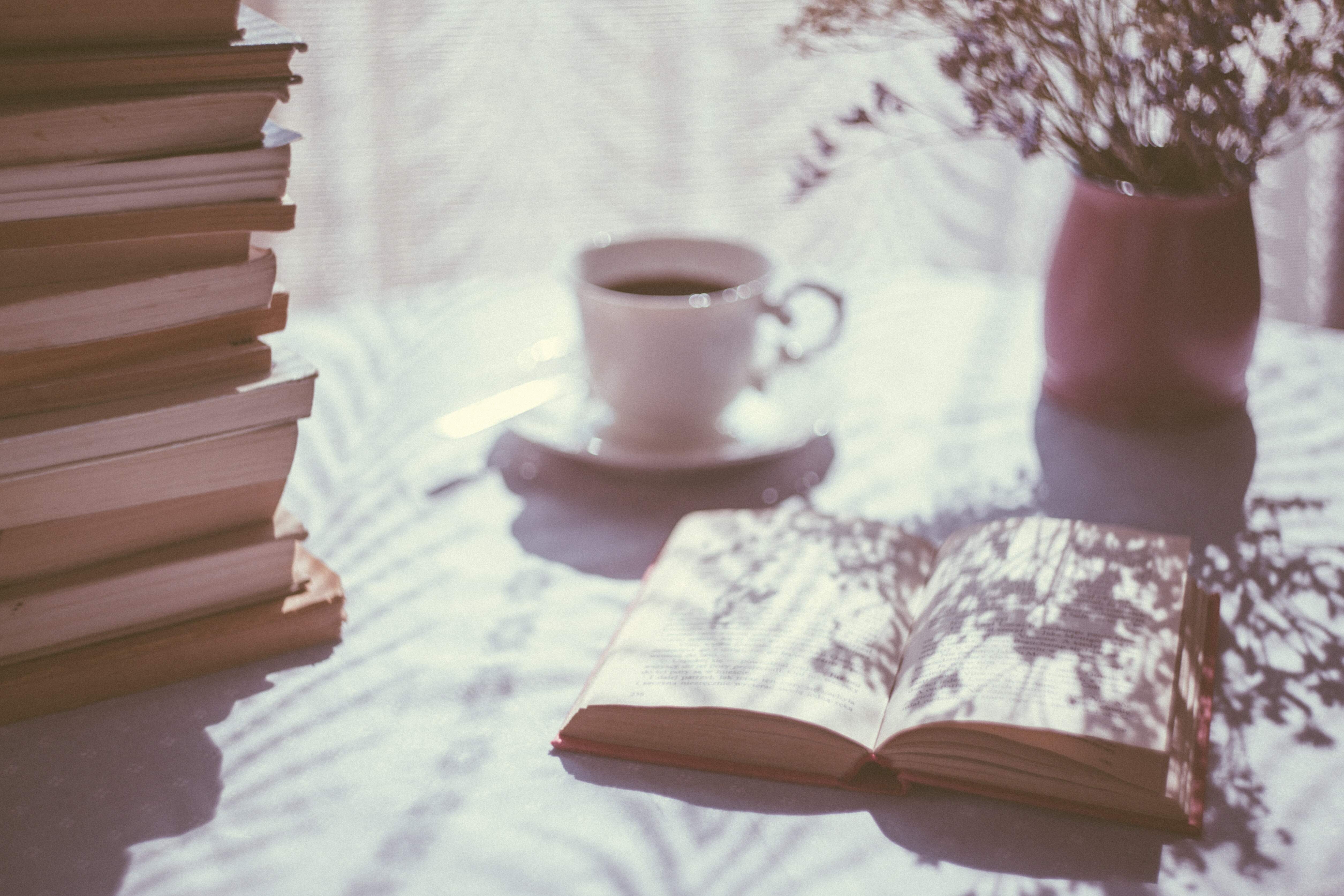 Photo by freestocks on Unsplash

I was in the middle of writing a blog post on tips for writing and improving your dialogue (coming soon! watch this space) and one of my main points was learning how to punctuate dialogue correctly. As I started getting into it, I realised that this probably needed an entire blog post of it's own, so here we are.

Before we delve into it, you might be wondering why it's so important to nail the art of punctuating dialogue.

First of all, while having good punctuation is definitely not enough to convince readers you're the next Dickens, having bad punctuation will immediately put off your reader and make your writing appear amateurish and unprofessional. In short, bad punctuation sticks out like a sore thumb and will really detract from your writing.

Secondly, honing the art of punctuation in dialogue (and I like to think it is an art) allows you to show the reader so much without explicitly telling them. I'll delve deeper into this as we go along.

Some guidance for punctuating dialogue

Within this section I'm going to use examples of well written dialogue from some of my favourite books to highlight what I'm chatting about.

However, it is important to note that there are sooooo many rules for punctuating dialogue, and it's not a one size fits all scenario. In fact, even now, after years of being an avid reader and then having studied this when becoming an editor, I still have to reference books to double check that certain dialogue is correctly punctuated.

1. Use quotation marks to show what is being said (although, not if you don't want to)

This isn't actually the hard and fast rule you might believe it to be, but it is generally the easiest and most common way of signposting dialogue. There are some books that don't use quotation marks at all to denote dialogue (Conversations with Friends by Sally Rooney is an excellent example of this, so if you're looking to make this stylistic choice, I'd thoroughly recommend), but unless you're very adept at signposting your dialogue in other ways, it might be easier to stick to quotation marks to begin with. And, for the purposes of this blog post, I'm going to assume that you are.

'Why are you "feeling stressed"?'

One of the main ways in which authors can show the reader who's speaking is through dialogue tags.

Dialogue tags are markers that follow or precede dialogue to signpost who is actually speaking. They attribute the spoken dialogue to a particular character.

'I don't think it's fair for some girls to have plenty of pretty things, and other girls nothing at all,' added little Amy, with an injured sniff.

However, when using dialogue tags, there are a few rules you need to follow, and these depend on where the dialogue tag comes in the sentence.

For dialogue tags at the beginning of the dialogue:

He concluded, 'We must give up the task.'

Note: the first word in quotation marks is always capitalised when a dialogue tag precedes the dialogue.

For dialogue tags at the end of the dialogue:

Note: regardless of whether the dialogue ends with a comma, a question mark or an exclamation point, the dialogue tag is always lower case when following dialogue.

For dialogue tags in the middle of dialogue:

'As for you Amy,' continued Meg, 'you are altogether too particular and prim.'

However, if the dialogue tag is placed after a sentence in the dialogue comes to an end and before the next sentence, it'll look something like this:

'This situation is ludicrous,' she said with a smile. 'Come over for dinner tonight. Bring Erika. I think I'm going to like her.'

A full stop is used instead of a comma, to show that the sentence has come to a close, and the next sentence in the dialogue is denoted by a capital letter.

3. Each speaker gets a new paragraph

This is such a useful tool (and rule) that I feel a lot of authors neglect to utilise! The fact that a new paragraph denotes a change in speaker means you can show the reader who is talking without relying so heavily on dialogue tags, especially in quick and snappy dialogue.

I knew it was an insult, despite knowing nothing about horoscopes. 'In what way?'

'No, in a good way. You have much more of a controlled Virgo energy.'

4. Punctuation for what has been said goes within the quotation marks

I would have hoped by this point in the blog post that this was a given from the examples. But yes, as the heading says, punctuation in dialogue goes inside the quotation marks. See previous examples for correct usage:

Here are some incorrect examples:

5. Punctuating long speeches that continue over multiple paragraphs - some guidance

If you've got a scene where a character is speaking at length about something and this continues over several paragraphs, it is important to note that until the character finishes talking, you should omit closing quotation marks at the end of the paragraphs. I'm not sure if I explained that well, but here's an example:

'I am talking at length about something very important. I must speak for a long long time.

'Oh, and would you look at that! I'm on the third and final paragraph. And there was no closing quotation mark in the previous paragraph either. But there will be once I've finished. Which is now.'

6. Dialogue with narration in between

He concluded, 'We must give up the task.'

In dialogue with dialogue tags, we use commas, like so.

In dialogue with narration:

I knew it was an insult, despite knowing nothing about horoscopes. 'In what way?'

'Oh.' Her eyes squinted slightly as she conjured this thought as a possibility.

Right, I'm sleepy, so I'm going to leave it at that. If you would like me to delve deeper into this topic, let me know! As I mentioned at the top of this post, I'll be following this up with tips on improving dialogue soon.

Now, for a little shameless self promotion before we leave, if you want to make sure your dialogue is in tip top condition before you take your next steps (be that submitting to agents, publishers, self-publishing etc), I can help.

Both my proofreading and copyediting services include fixing punctuation (as well as many other things of course!). For a more in-depth look at what these services include, you can check out my dedicated blog post on the subject or head over to my services page.