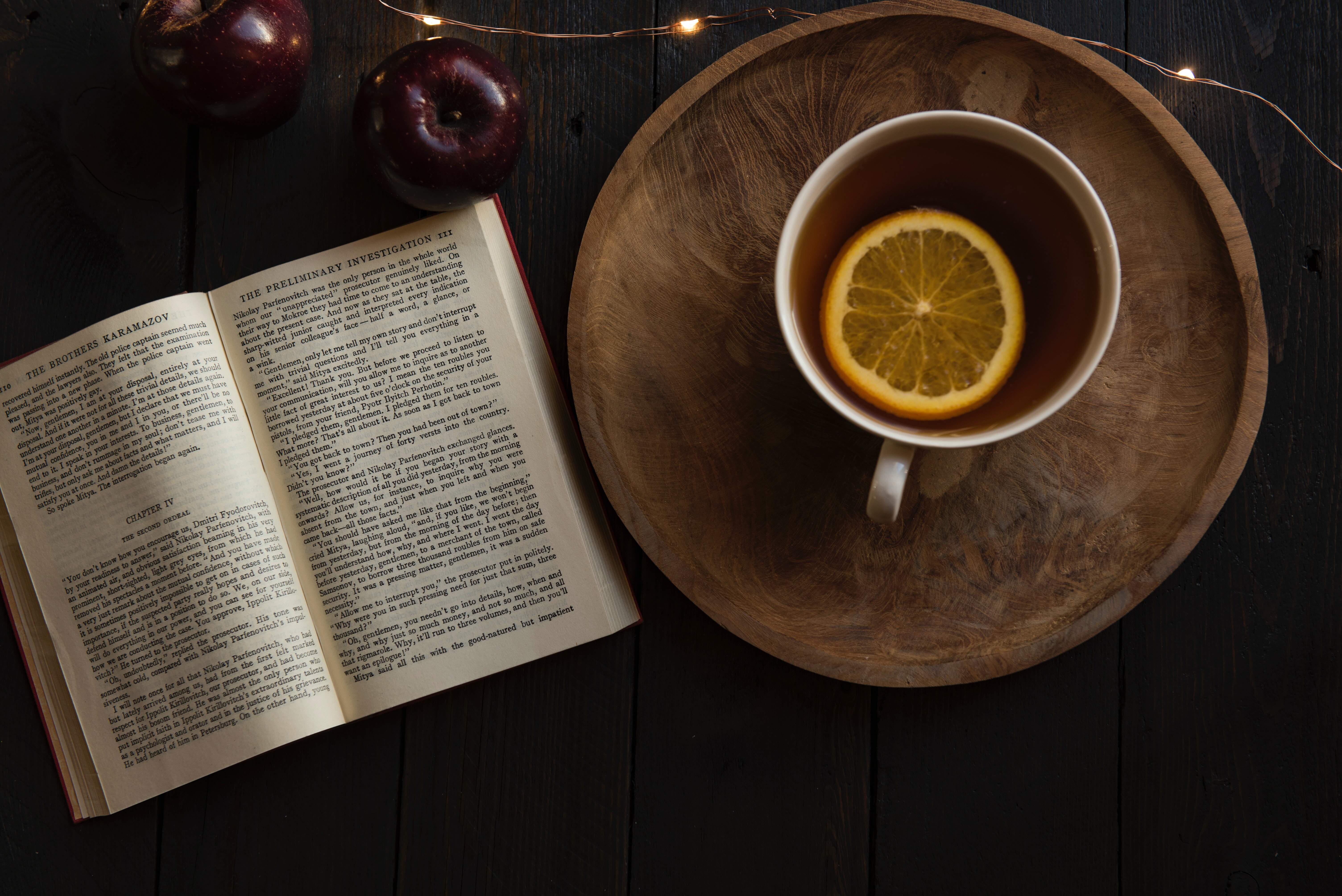 Photo by Joanna Kosinska on Unsplash

Whether you've found this article as an author with a novel ready to publish, someone looking to start a career in publishing or just out of general curiosity, you've come to the right place for the answer.

So, what is the difference between proofreading and copyediting?

This may seem a bit wishy washy, but there is still quite a bit of debate over what different editors will and won't do. While I would consider picking up on sentences for flow and tone to come under the remit of copyediting, some would say it comes more under line editing. You should always make sure when you contact an editor that you know what their services involve to avoid disappointment and wasting time and money.

A lot of problems come up through the misconception of the term proofreading. Before I started out, I had always kind of thought proofreading was interchangeable with the term editing, but it turns out that's not the case.

The role of a proofreader

A proofreader is the last port of call in the editing process, the final check for any spelling, punctuation and grammar errors, and any other problems (such as formatting errors) that may have slipped through the net during copyediting and typesetting.

So, by this stage the work has been edited at the sentence level, and it's been re-read and re-read so many times that the words probably don't look like words anymore and everything's a blur.

A proofreader will check for:

In the publishing process, proofreading used to be done only once the book had been typeset (prepared and formatted ready to print), so a proofreader would read through the typeset manuscript and use proofreading marks to flag up any problems. The cost involved in making changes at this stage are high, so only the most essential things will be flagged up.

Therefore, a proofreader won't highlight any sentences that read poorly (even if they desperately want to) if they're grammatically correct.

Nowadays, however, proofreaders tend to work on a document before it's typeset, so there's a little more leeway with changes to be made.

Nevertheless, it's important to know that ANY changes made at this late stage of the editing process involve a risk of adding errors to the manuscript. As these will be the last pair of eyes on the work before publication, minimising this risk is vital.

So if you're looking for more in-depth comments on how to improve the readability of your manuscript, this is not the right service you.

The role of a copyeditor

Copyediting is there to iron out your writing so that it flows well, ensure your manuscript adheres to a style guide, and to make sure your readers will be fully immersed in your story.

Writing a novel is a long process and things you wrote months or even years ago are now sitting with sentences you wrote mere days ago. Having a pair of fresh eyes on it will mean that any inconsistencies in character, plot or setting will get picked up on. A copyeditor will also style your book so it is uniform in the way things like times, dates, en dashes, em dashes are used/written.

A copyeditor will check for:

An editor will enter a different headspace depending on which editing cap they have on, which is why it's vital that a book goes through every stage of the editing process. As there are a lot of things being checked and changed during the copyedit, having a proofread afterwards, especially for a manuscript, is vital as there will undeniably be errors to pick up on.

So, to summarise the key differences between proofreading and copyediting, let's break it down even further.

What's the difference between proofreading and copyediting?

Copyediting typically involves a lot of changes to the document. The sole focus isn't on making it error free, but instead to make sure it's styled and that it reads well. There are more likely to be bigger changes that need to be made in terms of sentence structure, or inconsistencies in plot, character or setting.

Once a copyedit has been completed, the author will make changes to their work in light of the comments left by the copyeditor.

A proofreader will be able to check these changes for any inconsistencies or errors in spelling, punctuation and grammar before it heads for publication. They are the clean up crew to get it spick and span before it's released into the world. So they will view the manuscript at the microscopic level to remove any missed typos; they won't tell you if they think a sentence sounds a bit naff.

Hopefully that clears a few things up!

If you're in need of either a proofreader or a copyeditor, I offer both services (aren't you lucky?). Check out my editorial services for more information on each of these.

Still not sure what the differences are between proofreading and copyediting? Get in touch! I offer paid samples of both services so you can see first-hand which type of editing you need.

And with that, I'm off for my standard post-blog cuppa.